There are three types of transport: land transport, air transport and water transport.

Land transport is the movement of people, animals and products on a road or railway.

Rail transport moves people, animals and products on railways. They are collective transport. 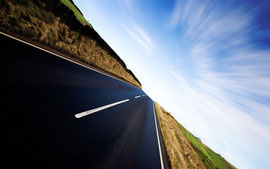 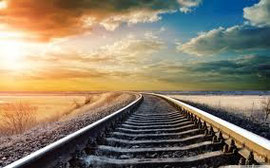 Air transport is the transportation of people and goods using aircraft. It is the fastest but most expensive and polluting form of transport.

Ports are places made to receive and transfer cargo. 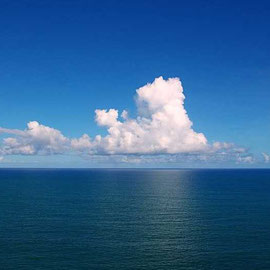 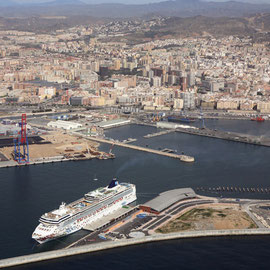 Major roads are known as motorways. They usually have three or more lanes. They are fast roads.

Minor roads are smaller than motorways. They have one or two lanes.

Urban and rural roads are much slower roads. Urban roads are in towns and cities. Rural roads connect villages and small towns .

Communication is the exchange of information between people.

The media includes television, radio, newspapers and magazines and the internet.

Television is a communication system that transmits and receives moving pictures and sounds.

Radio is a communication system that transmits and receives sound programmes.

A newspaper is a daily publication containing news.

A magazine is a periodical publication about art, business, computers, sprts, music and other subjects.

Personal communication is the exchange between two or more people. This can be oral as in a telephone call or written, as in letters or an email.